L is for the LANGUAGE OF THE LAND

They say its an ancient land. I don’t quite know what that means but its my land. Frizztext spoke of Language as Lifeform.

THE L YAAN : FRIZZTEXT featured an image of massed young girls in a synchronised performance and he asked the two questions up above. It is not a common thing to see Australians obediently following any orders, especially en masse. As you know, I have lived all my life in Australia and this is the only culture I have belonged to. Let me get my thinking in order. We have the ancient languages here. Just down the way is Muurbay Language Centre. http://www.muurrbay.org.au/

White Australia began as a Convict settlement and one of my ancestors was an Irish Rebel woman who was sent here for LIFE. Australians are known as larrikins  and rogues and obedience to the language of orders doesn’t come naturally. It certainly doesn’t to me. I like to ask questions and I dislike being organised or told what to do – EVER.

The Language that speaks most clearly to me is the Whispering Language of the Land. The Lifeform of my Valley. I understand this language.

The rustle of the leaf lizard on old wood.

The silent night weave of the small spiders.

The grating of the Galah.

The thundering splatter of storms from the Sea. 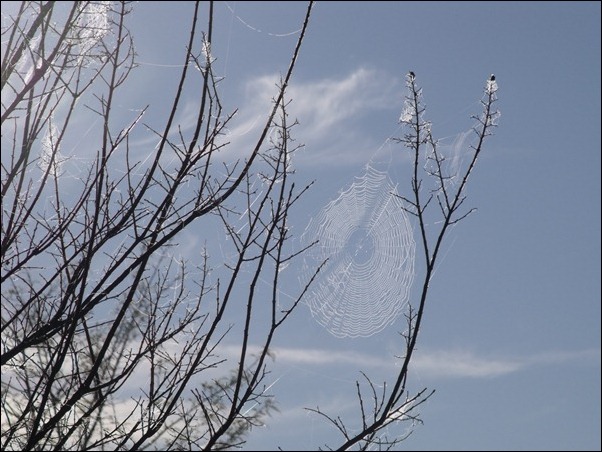 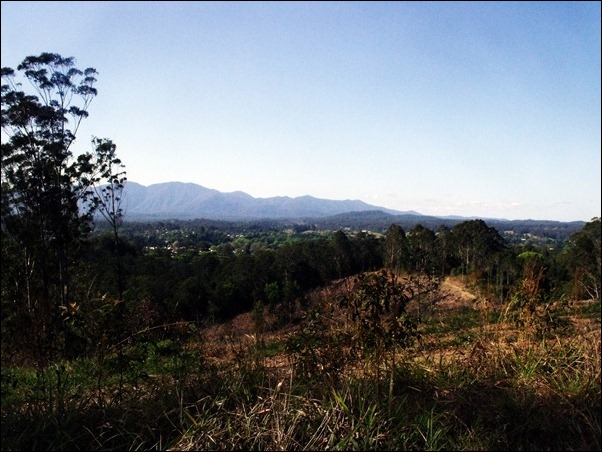 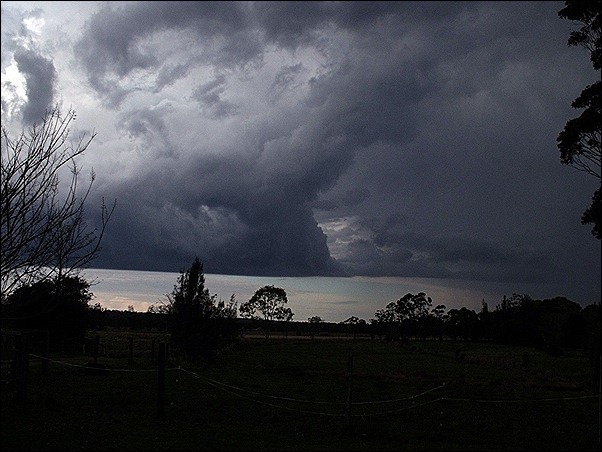 This is the Language that I speak best. This is the Form that my Life has taken.

The splash of oars.

And the beat of wings.

This is my language.

THE LANGUAGE OF THE LAND.

Best leave you with the LORIKEETS. They come each morning to be fed on bread and honey and milk. They squark and bicker and rouse.

LYNNE SANDERS-BRAITHWAITE (BELL) . AN ELDERWOMAN LIVING IN BELLINGEN ON THE NORTH COAST OF NSW. I AM THE VILLAGE CRAZY LADY. THAT'S MY JOB.
View all posts by nellibell49 →
This entry was posted in L. Bookmark the permalink.

1 Response to L is for the LANGUAGE OF THE LAND

Learning to stumble through life without the comfort of booze.

A sweary alcohol recovery blog written by a Yorkshireman

Process Not An Event

A woman's quest for one year of sobriety

A mom, wife and professional's journey on recovering from addiction and finding her true happiness.

I used to drink and now I don't

by Julie Blue
LIGHT ON THE THRESHOLD

My life and other sordid tales

Rowing from Home to Home