Oo is for OLD PACIFIC HIGHWAY 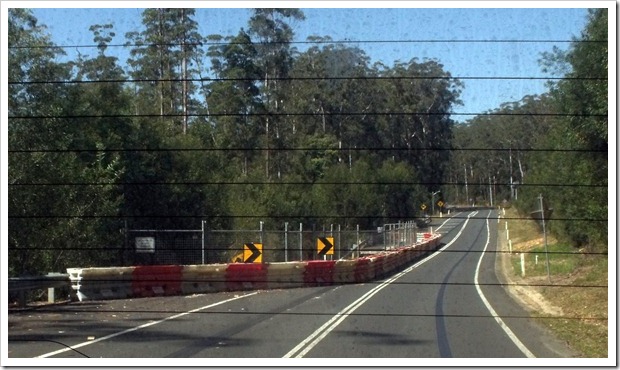 THE YAAN : The Pacific Highway runs north-south from Sydney to Brisbane along the Coast of New South Wales and the Pacific Ocean. I’ve seen it change over the years. Not as much as I expected but the changes are there. Sometimes the Powers That Be create fabulous motorways. Sometimes they just polish the old road up a bit and other times they bypass it entirely leaving the Old Pacific Highway as a peaceful backroad. I live about a kilometre off the Old Pacific Highway while the 4 lane new road passes unseen and raised above my little corner of the world.

The old highway follows the Bellinger River near. It’s the entry point to the Valley. My extremely well travelled brother in law tells me that the view coming South over the ridge is one of the most beautiful that he knows in the world. That surprises me. As a non traveller, I expect other places to eclipse our small valley – but he assures me that he means what he says.

Once there was a crash near the Raleigh Bridge. That was when the Highway was not OLD. It was the goat track 2 lane main highway. It still is in a lot of places. The crash was one of many when the road took a sharp turn onto the narrow bridge across the river. This crash was between motor bikes and a car and one bikie was killed. It looked like turning nasty with the bikes and the car driver for a bit. My other brother in law was a STOP/GP man on our RTA ( Roads, Traffic Authority). When there were accidents, he was called out day or night. Sometimes he came home with strange findings like the Scavengers of Cornwall and Devon. The Wreckers.  Once he brought home souvenir ashtrays with koalas and emus on them. At other times, it was foodstuffs. All manner of things.

I like the Old Pacific Highway. It has it ageing problems. Seems noone wants to be responsible for its upkeep. Nonetheless, I like it. Even with the pushbikes racing along it. It MEANDERS. It is now able to rest awhile after being so busy for so many years. 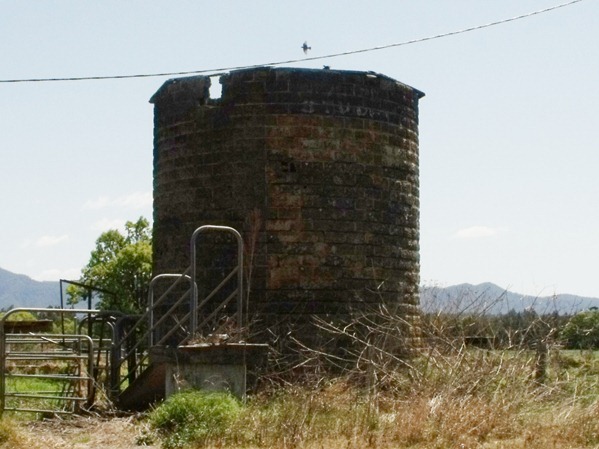 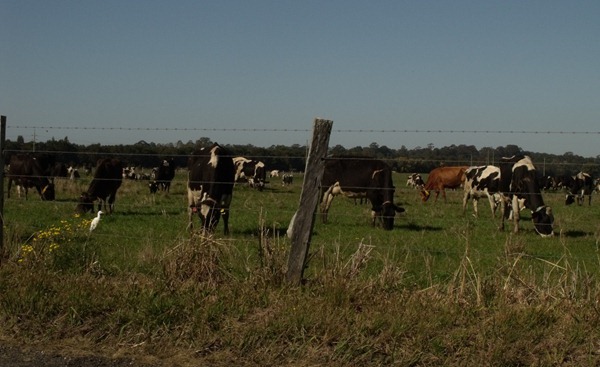 LYNNE SANDERS-BRAITHWAITE (BELL) . AN ELDERWOMAN LIVING IN BELLINGEN ON THE NORTH COAST OF NSW. I AM THE VILLAGE CRAZY LADY. THAT'S MY JOB.
View all posts by nellibell49 →
Gallery | This entry was posted in O and tagged A-Z ARCHIVE PHOTO CHALLENGE O. Bookmark the permalink.

2 Responses to Oo is for OLD PACIFIC HIGHWAY

Learning to stumble through life without the comfort of booze.

A sweary alcohol recovery blog written by a Yorkshireman

Process Not An Event

A woman's quest for one year of sobriety

A mom, wife and professional's journey on recovering from addiction

I used to drink and now I don't

Watching life as it passed by

LIGHT ON THE THRESHOLD

My life and other sordid tales

Rowing from Home to Home